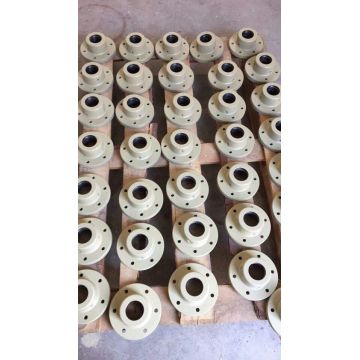 Putzmeister is an old brand concrete pump in china, and putzmeister wearing parts are so many in china.About this kind of concrete pump bearing flange, suppor flange and agitator flange rubber seal usually used on the mobile pump. part number is 242573007, usually have black and white two colors, if you also need other colors, I can also supply for you!We have been exported these putzmeister wearing parts for a long time , even the putzmeister parts number, I can also find the detailed parts for you ! 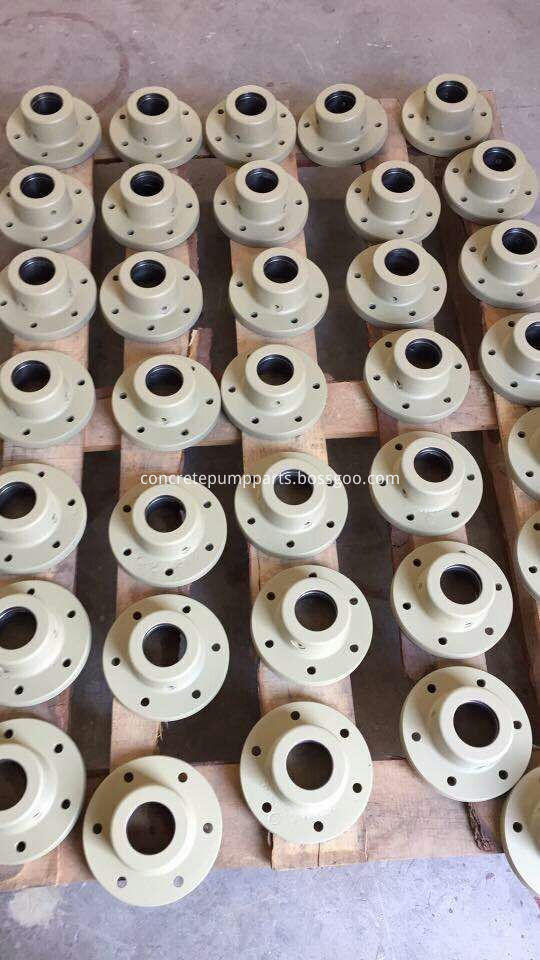 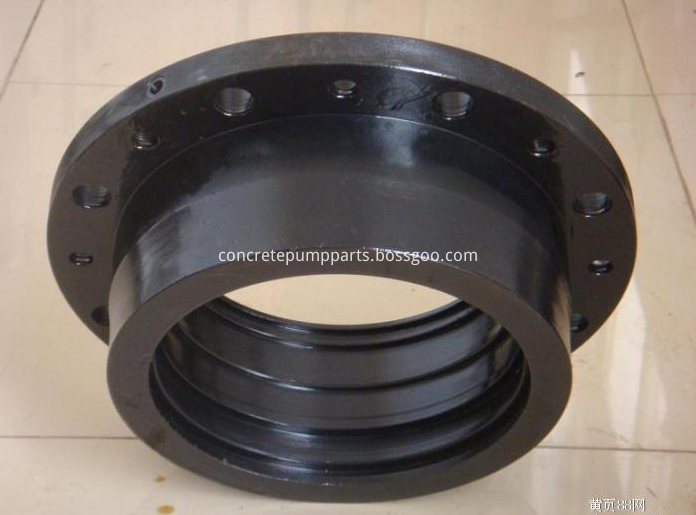 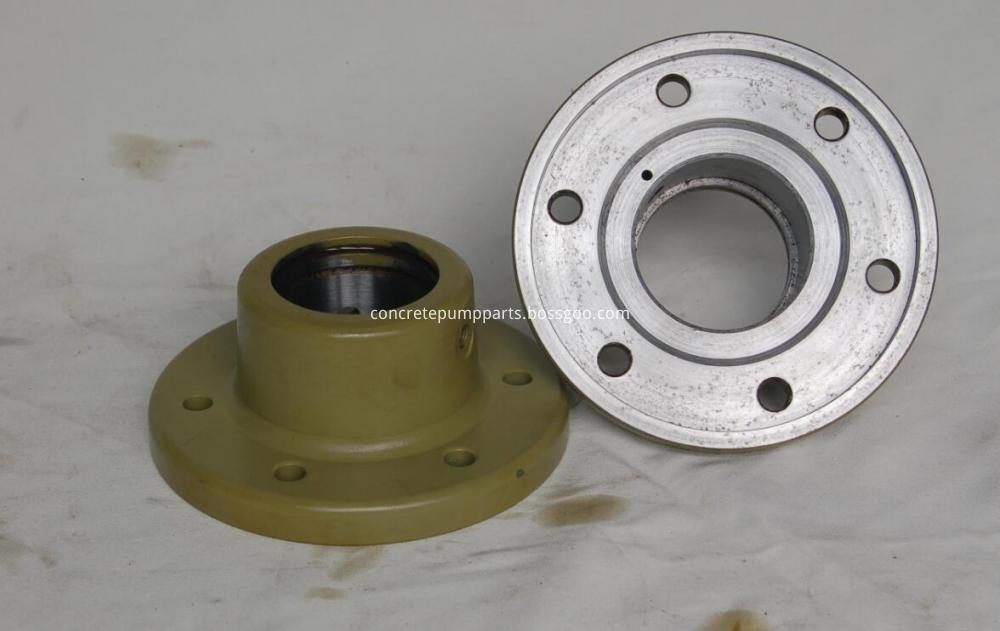 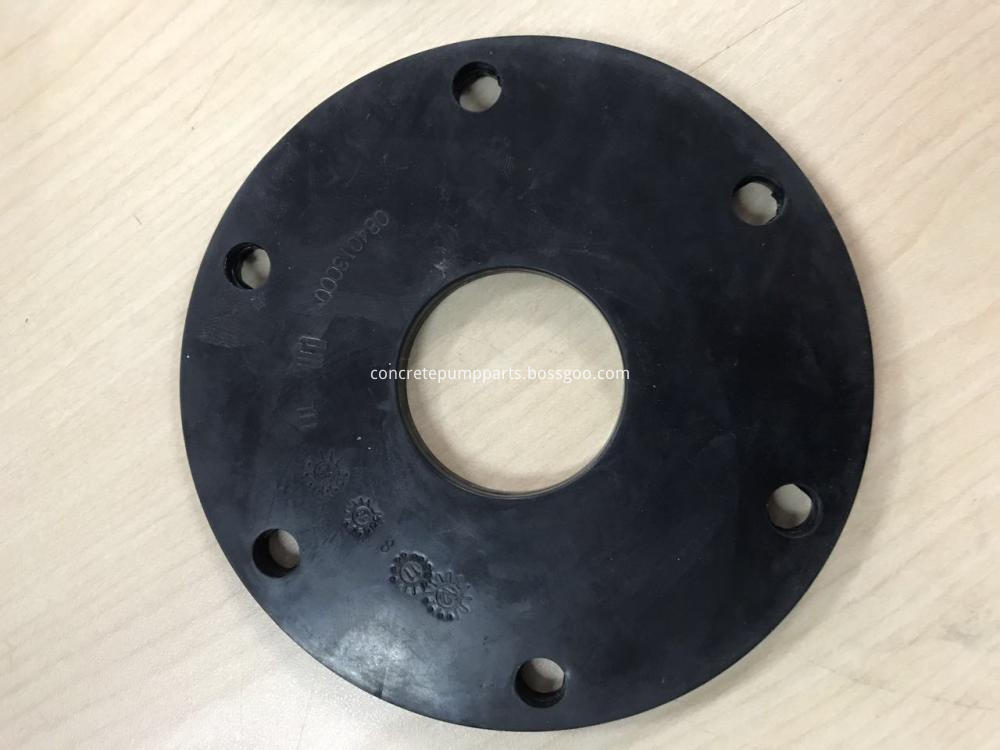 putzmeister hydraulic pump and so on ! 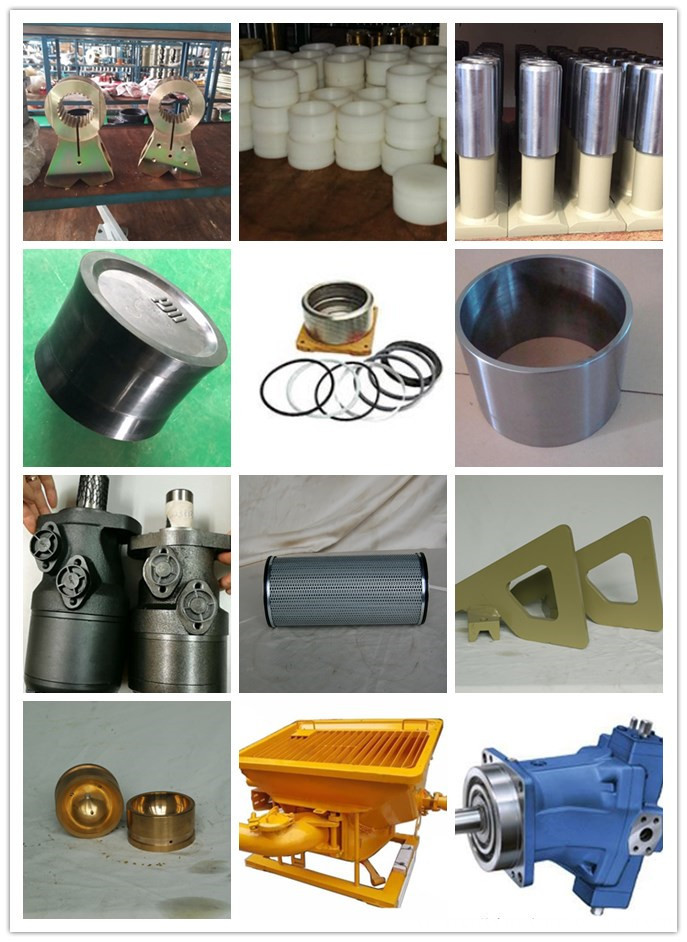 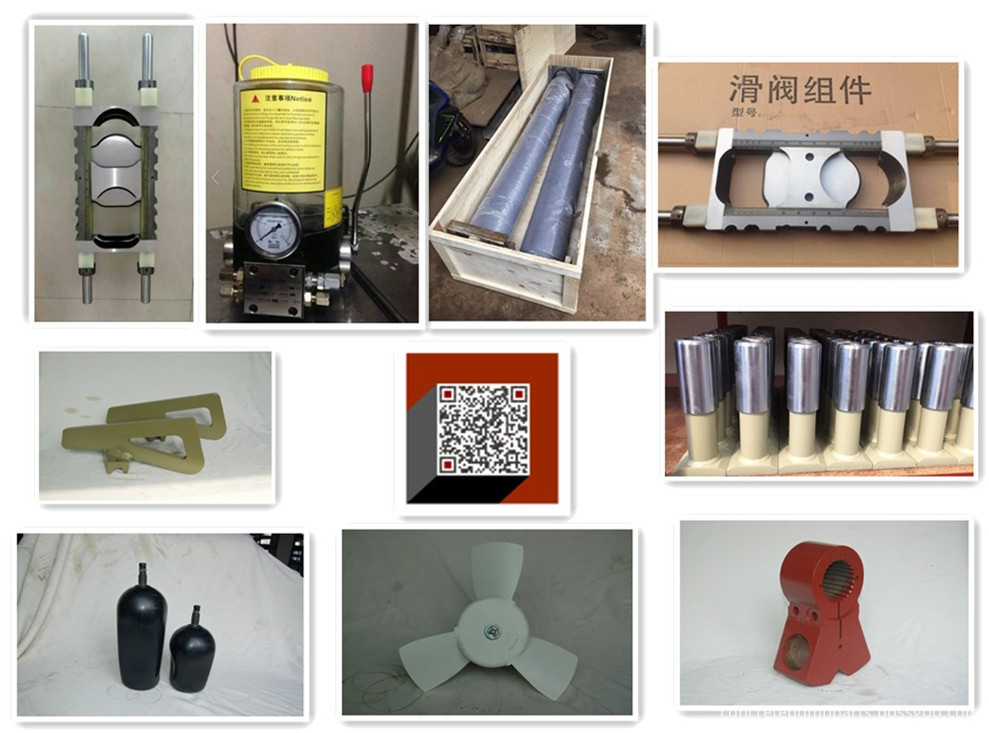 concrete pump wear plate and cutting ring and so on ! 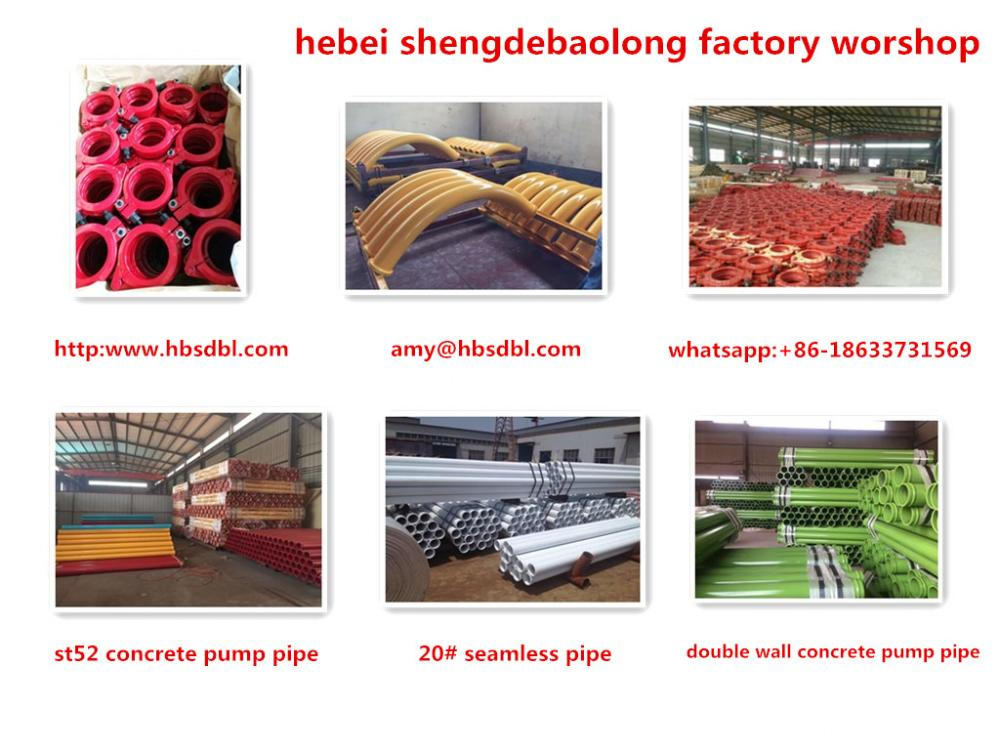 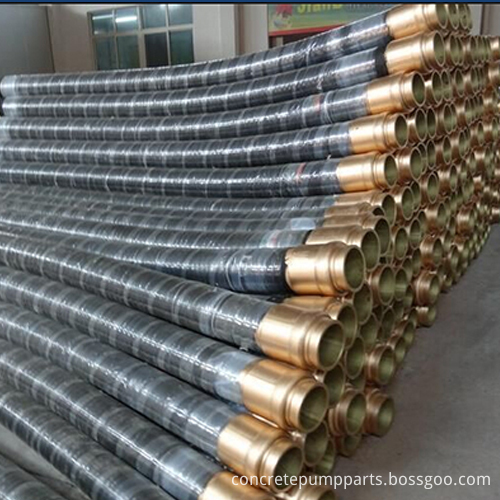 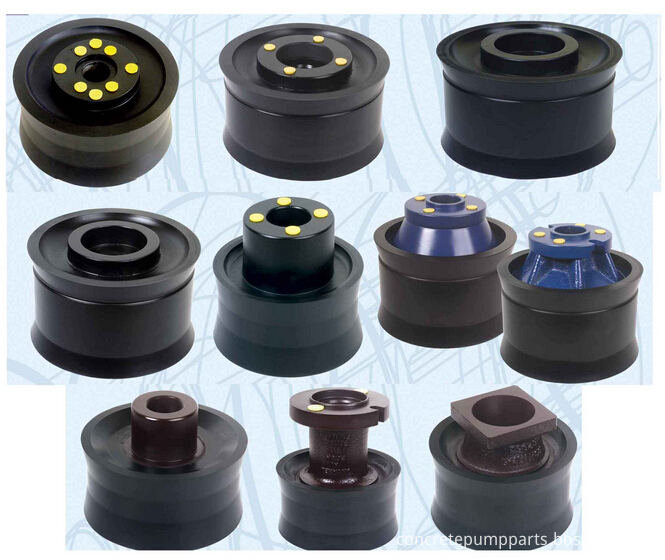 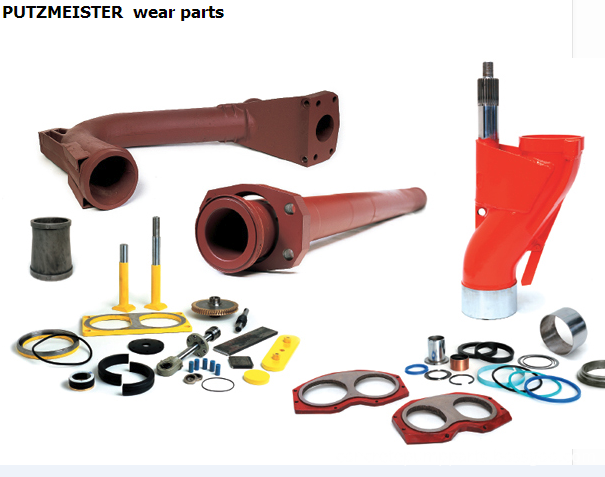 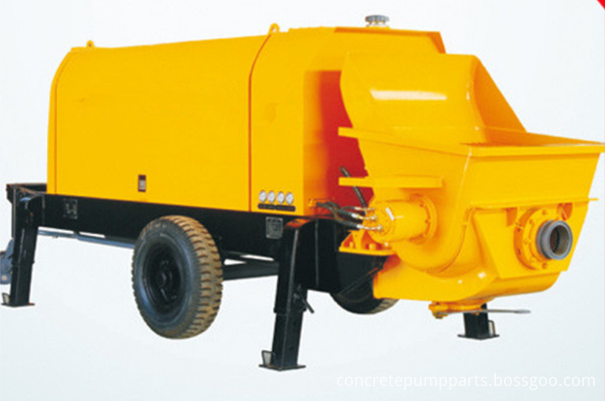 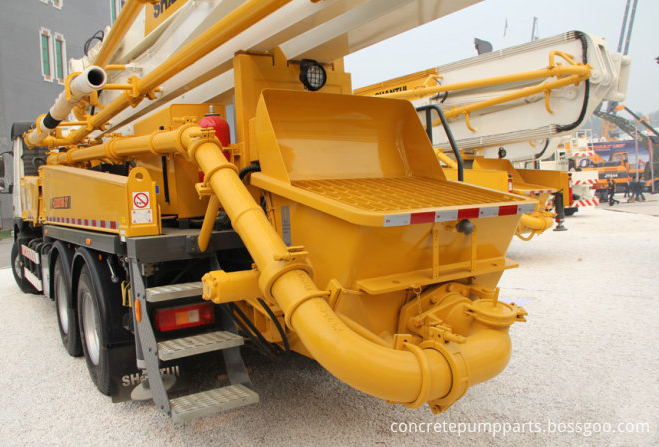 we use the standard exporting package :plastic, carton and wooden cases 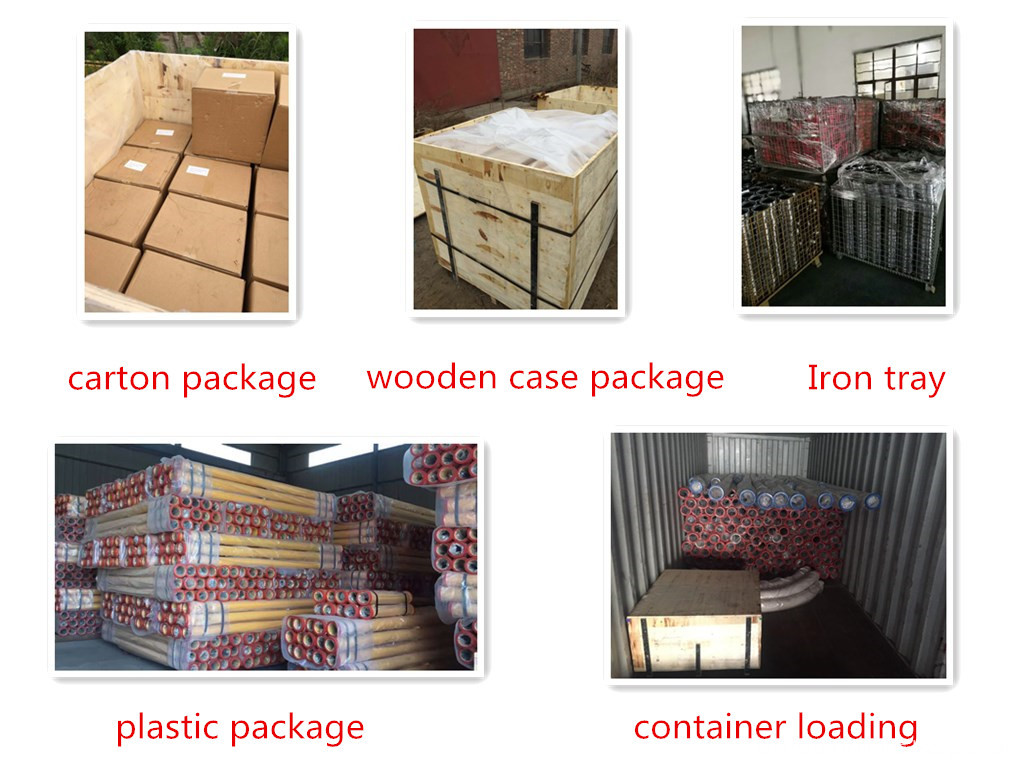 (2) My factory is located at cangzhou city, which is the basis of the steel pipe, quality and price is promised.

(3) There are many different kinds of brands concrete pump spare parts I can supply for you, putzmeiste, schwing, sany, zoomline, and so on .

(4) My concrete pump pipe raw material come from Anhui steel enterprise, which is the biggest national enterprise, pipe quality performance is stable and good. There are many steel pipe at stock. 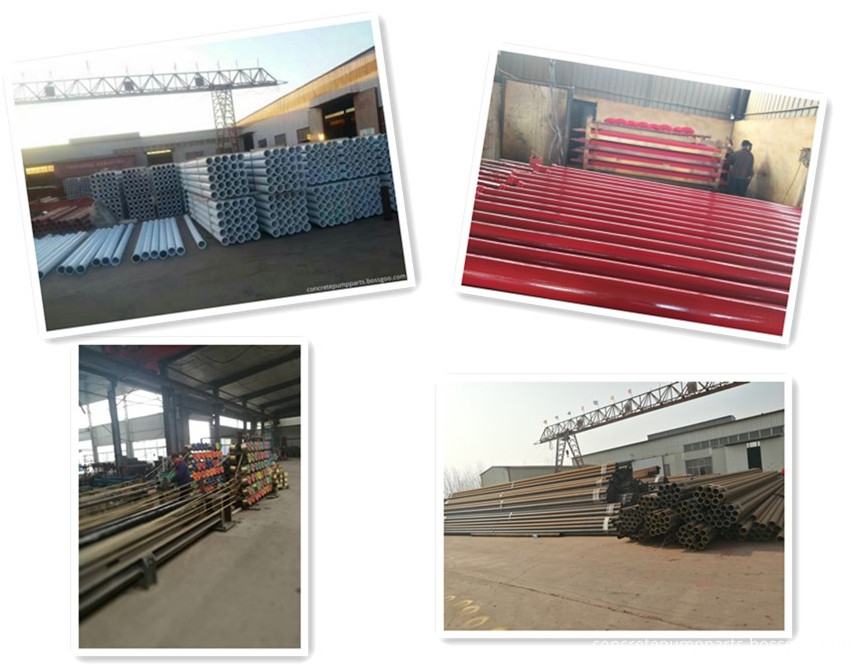 We build a new parts warehouse, there are many parts at stock, including putzmeister, schwing, sany, zoomline, Kyokuto, IHI, CIFA,Sermac and so on brands parts. 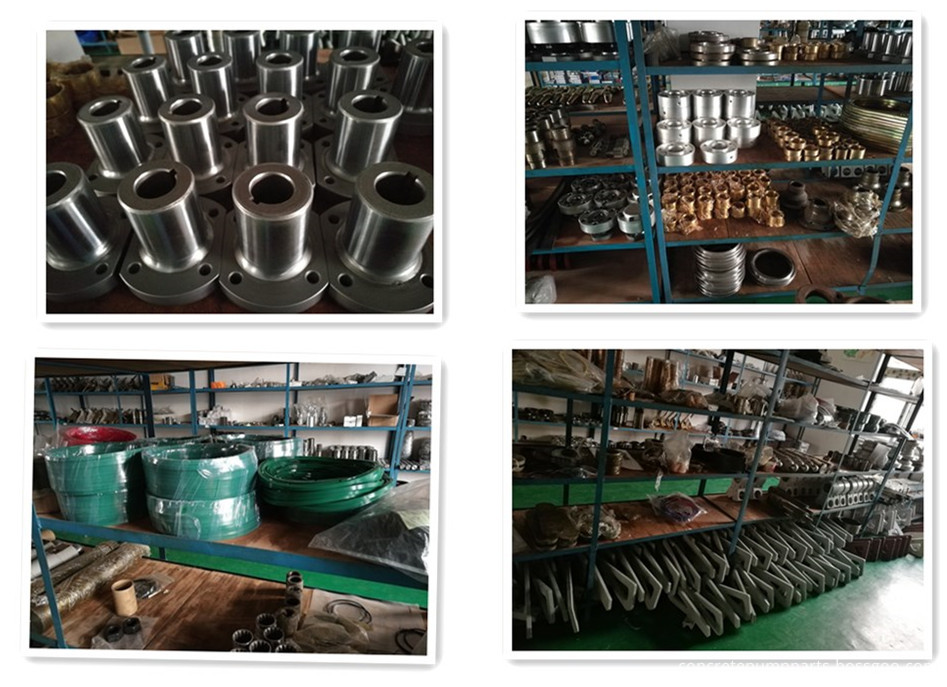 Welcome to your visit and enquiry !

HEBEI SHENGDEBAOLONG INTERNATIONAL TRADING CO.,LTD was established in 2006, the international trade office of HEBEI SANGONG STEEL CO.,LTD which is the professional manufacturer of the concrete pump parts pipeline in china more than ten years.

Location : Our factory covers an area of 35000 square meters, and the registered capital is 20 million RMB ,is located at china pipeline equipment manufacture base – Yanshan county ,cangzhou city , hebei province , china . Now , we have the 230 staffs ,including 18 administrative staffs ,12 engineers ,13 professional technical staffs .

Transportation : My company is north of china center beijing and xingang port Tianjin ,south of Shandong , near by beijing to shanghai high speed railway , traffic is very convenient !

Main products : My company main parts including pipeline , elbow ,clamp coupling , rubber hose , piston ,delivery cylinder, wear plate and ring, gasket , hydraulic pump , cleaning ball and so on ! And have been used on PM ,JUNJIN ,SCHWING,HIH,SANY,ZOOMLINE,SERMAC and so on , and were recognized by them . Our products exported to many countries , like Germany , America, India , Canada ,Australia ,Singapore, Malaysia and so on !

3. Harden pipe :It made of the 55Mn and 45Mn2 steel tube after quenching inside it ,hardness can reach 60-65HRC, delivery capacity is 25000cbm , with the highest resistant degree.

Email to this supplier